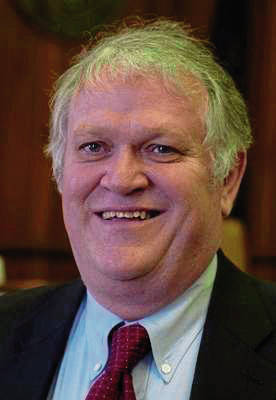 Donald A. Bailey, 74, of Harrisburg, formerly of Greensburg, passed away, Monday, March 9, 2020. He was born July 21, 1945 in Pittsburgh, a son of the late Glenn Barnes Bailey and Anna Mable Cox Bailey.

Don was a graduate of Greensburg Salem High School Class of 1963 where he was County wrestling champion, held numerous discus records in track and field, was All County, All WPIAL, first team All-State in football, 1963 Big 33 game, and was elected to the Pennsylvania Sports Hall of Fame, Westmoreland Chapter. He earned his Bachelors of Arts in Political Science from the University of Michigan where he lettered three times, was 1965 Rose Bowl Champion, the 1966 Meyer Morton Award recipient, 1966 First Team All-Big Ten and also played in the North/South All Star game. Don received his Juris Doctorate JD in 1976 from Duquesne University School of Law where he was known as the “phantom”. He enlisted in the United States Army in 1967. Don graduated Infantry Officer Candidate School (OCS), where he was chosen Leadership Graduate by peers and instructors. He graduated Airborne Jump School, joining the 82nd Airborne Division, then after brief training, joined the 101st Airborne Division. Don volunteered for service in Vietnam and served 15 months active combat for during which he received three Bronze Stars, two with “V” for valor and one for meritorious achievement. He also was awarded two Army Commendation medals, one with “V” for valor. Don also received the Air Medal for successfully completing over 30 combat assaults and received the Silver Star for “bravery beyond the call of duty”.

But of all his accomplishments, he was most proud of his children who he loved dearly. He is survived by his wife of 29 years, Adrienne Palarino Bailey; his children, Zachary, Ryan, Anna, Valerie, Ireland, and Shannon; his brother, Glenn; beloved niece, Elizabeth Ann Bailey Washburn and her husband, William Washburn and nephew Robert Speakman and his many other surviving nieces and nephews.

In addition to his parents, he was preceded in death by his brothers, David, Charles, and Bernard; sisters, Laura, Valerie, and Jane; and beloved pet beagle, Bailey.

Family and friends will be received on Saturday, March 14 from noon until 4pm in the KEPPLE-GRAFT FUNERAL HOME INC., 524 N. Main St., Greensburg. Military Honors will be provided by Post 33 of Greensburg and held at the funeral home on Saturday at 4pm. Interment will be held in Arlington National Cemetery at a later date. 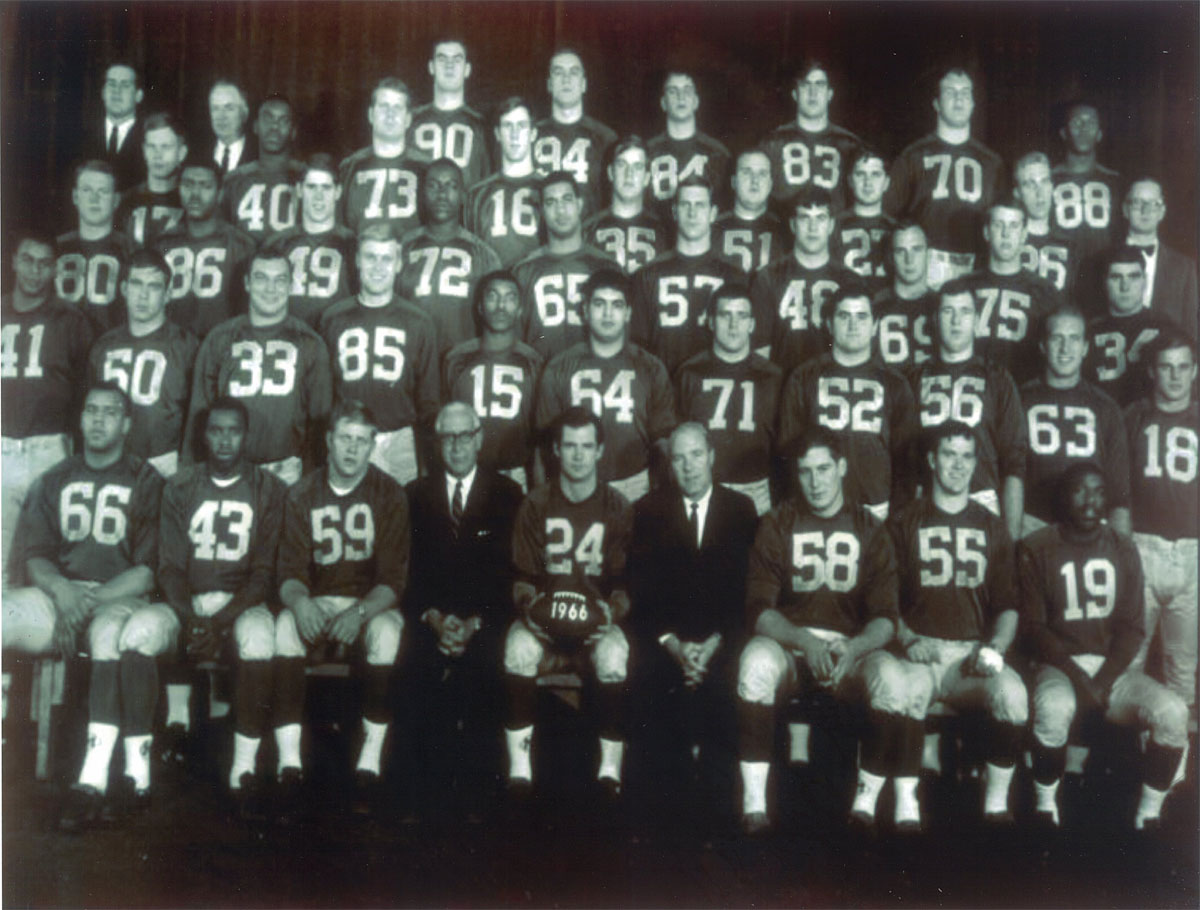 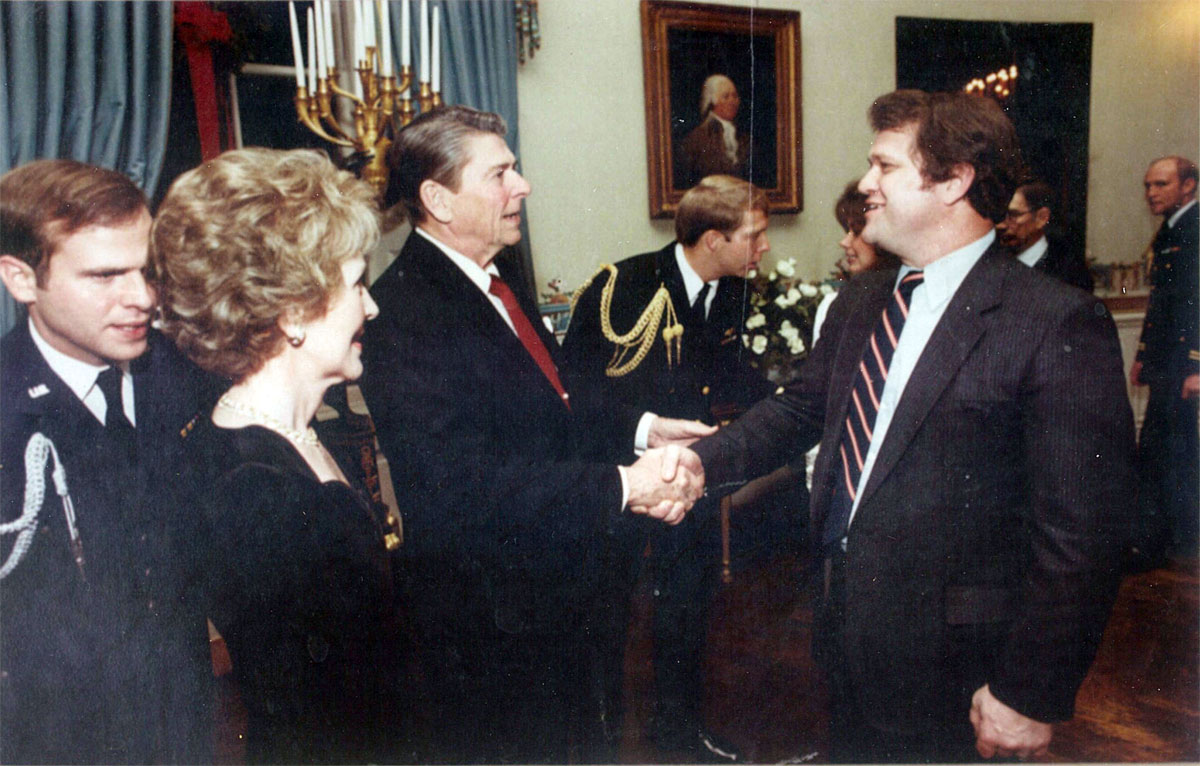 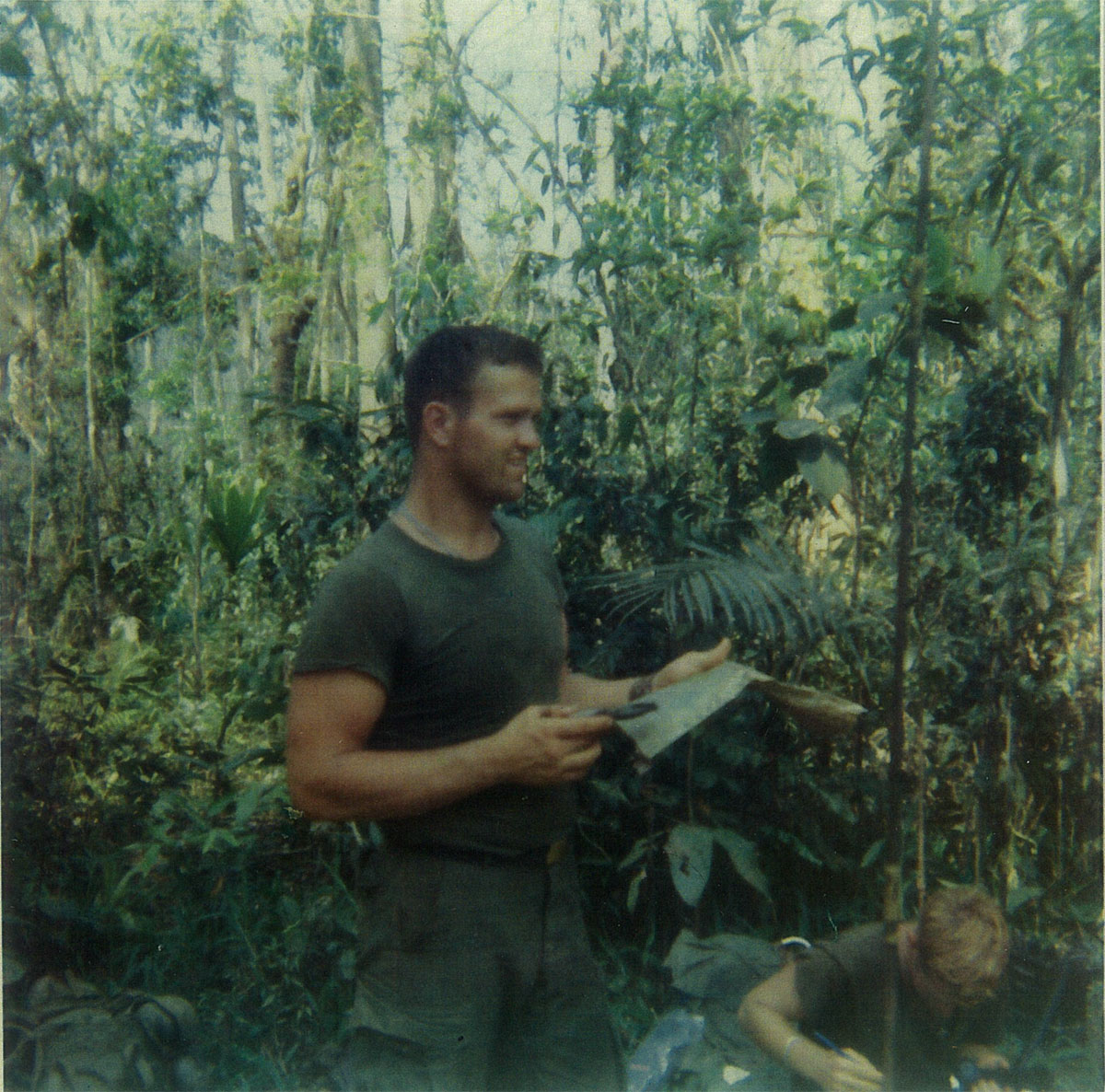 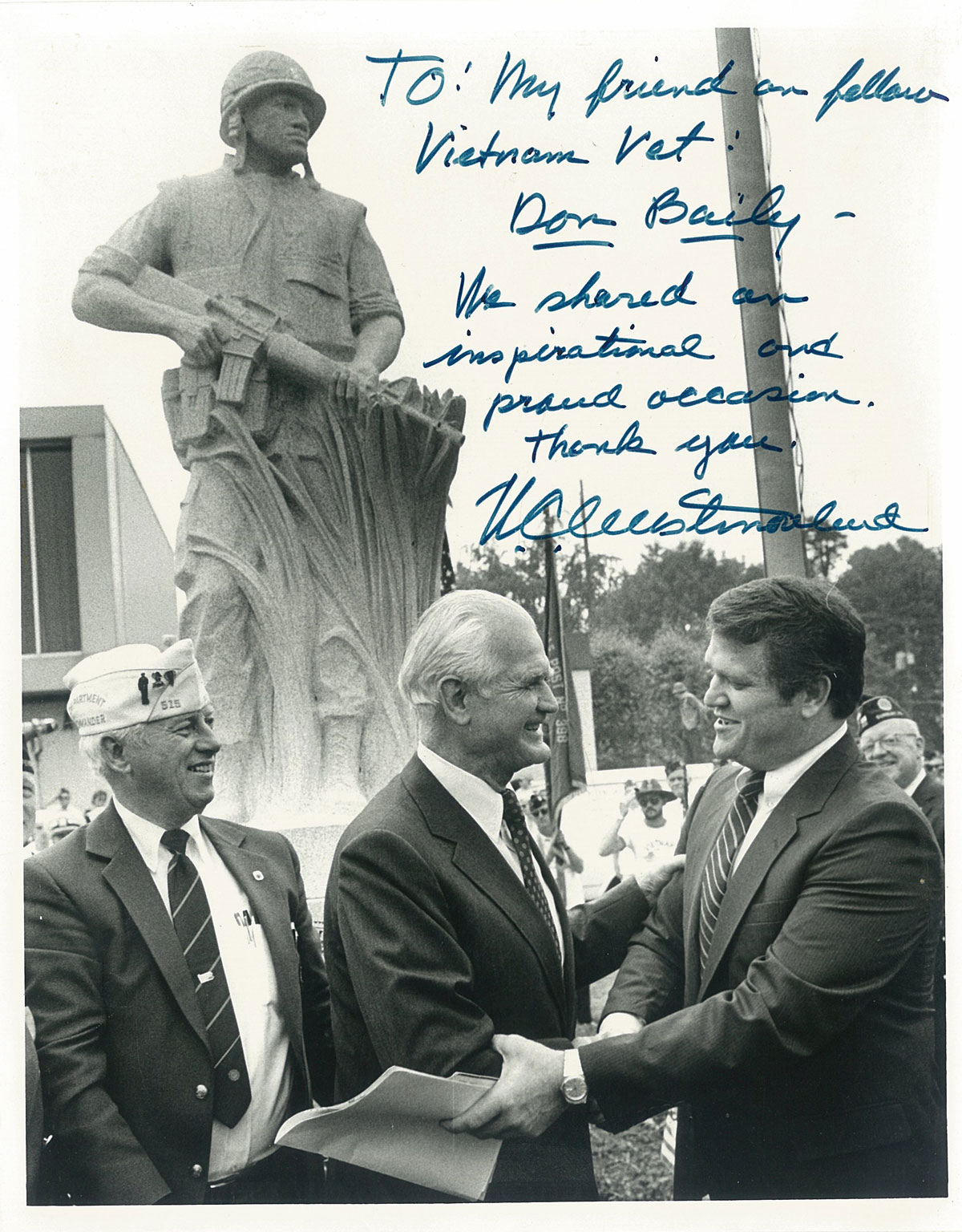 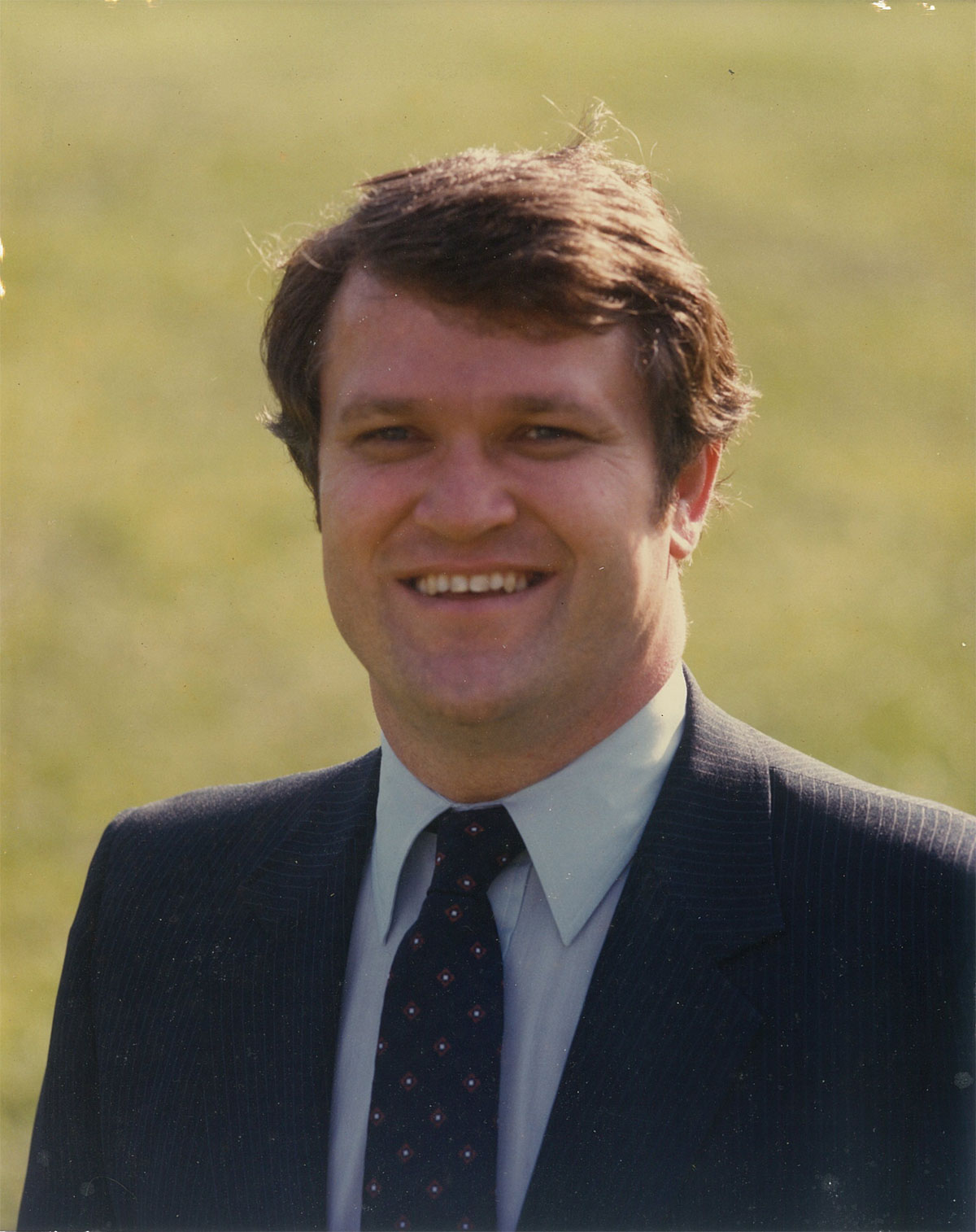 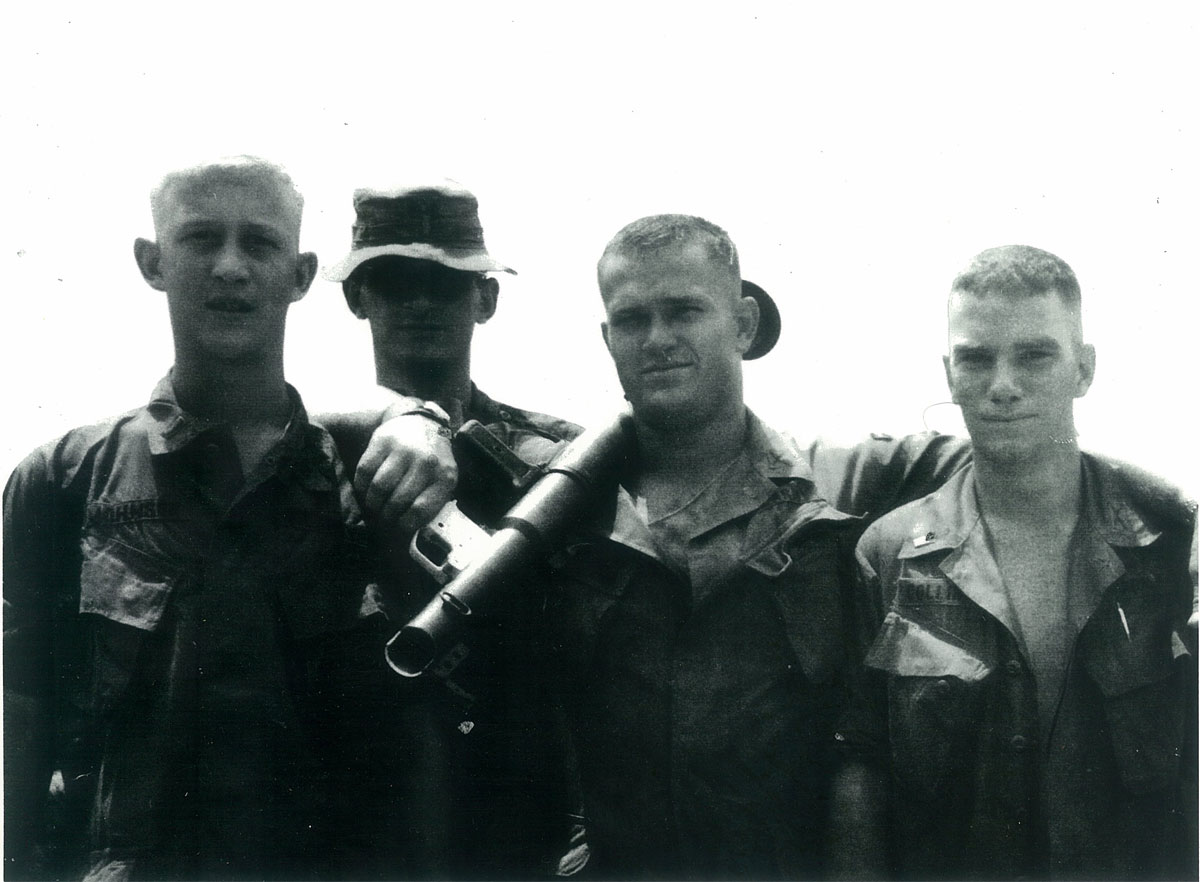 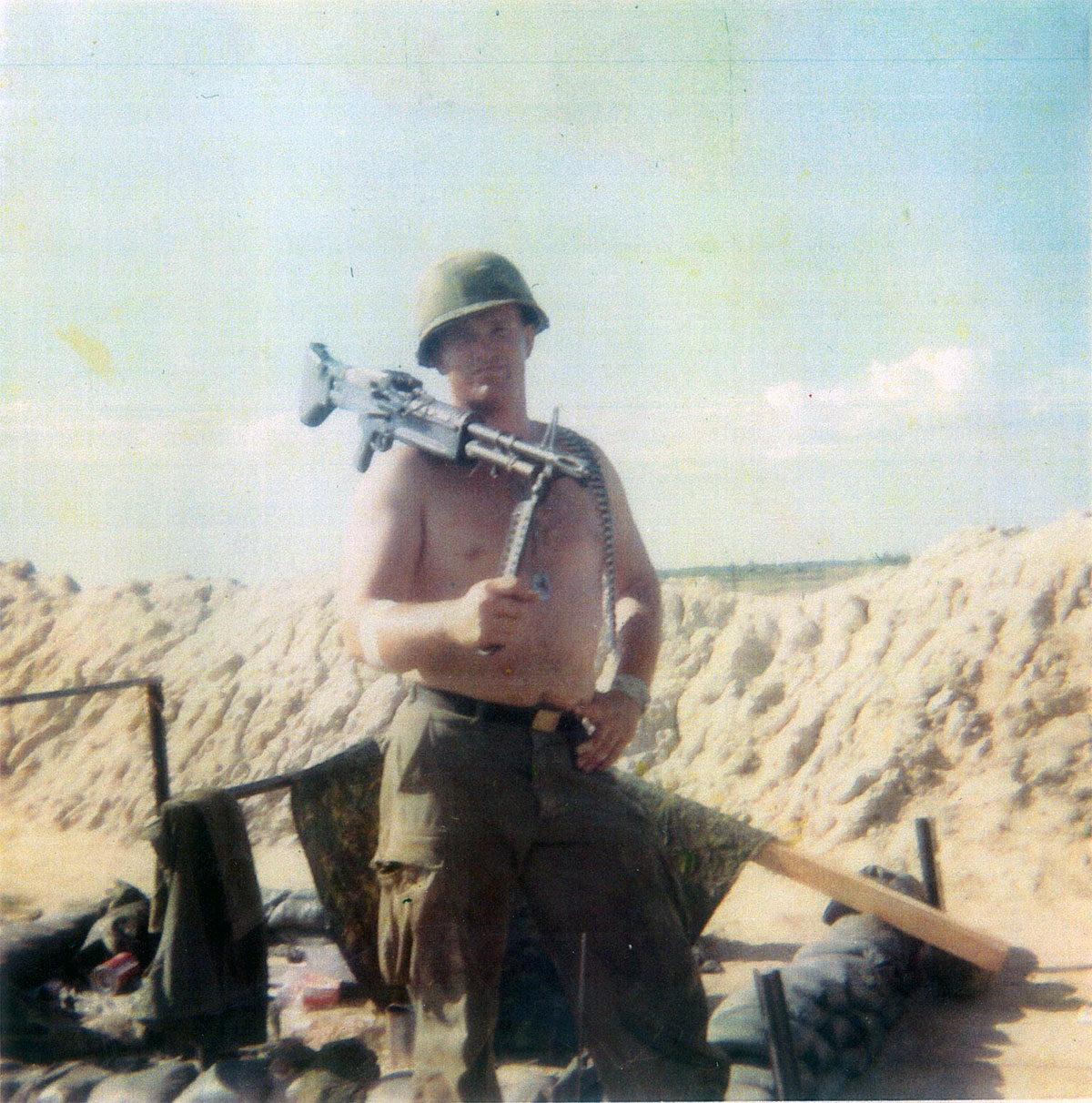 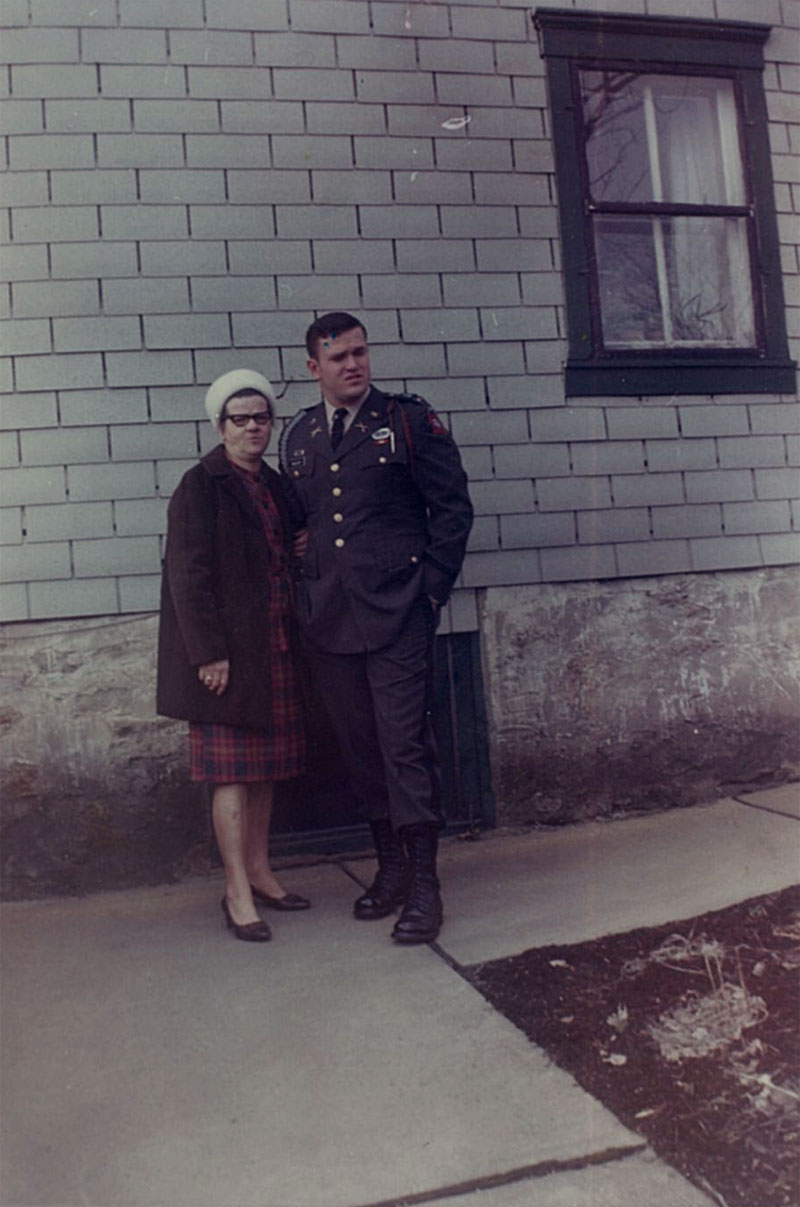 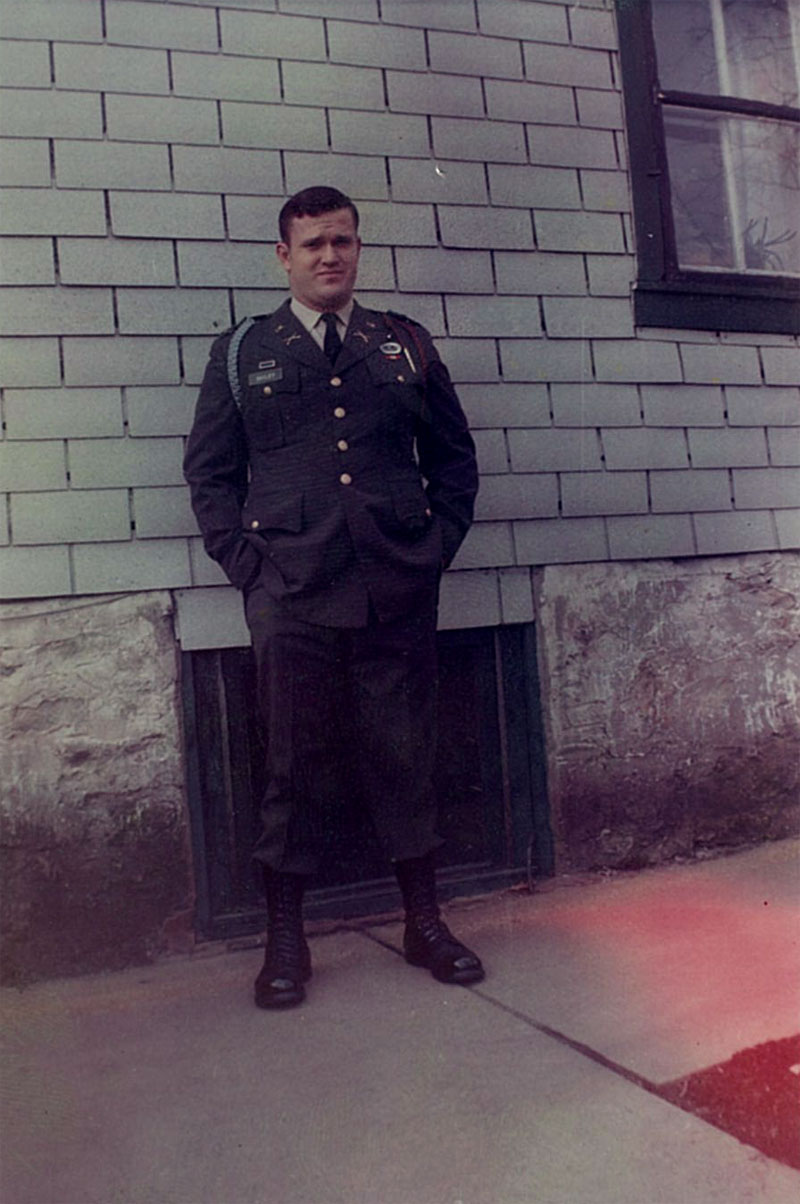 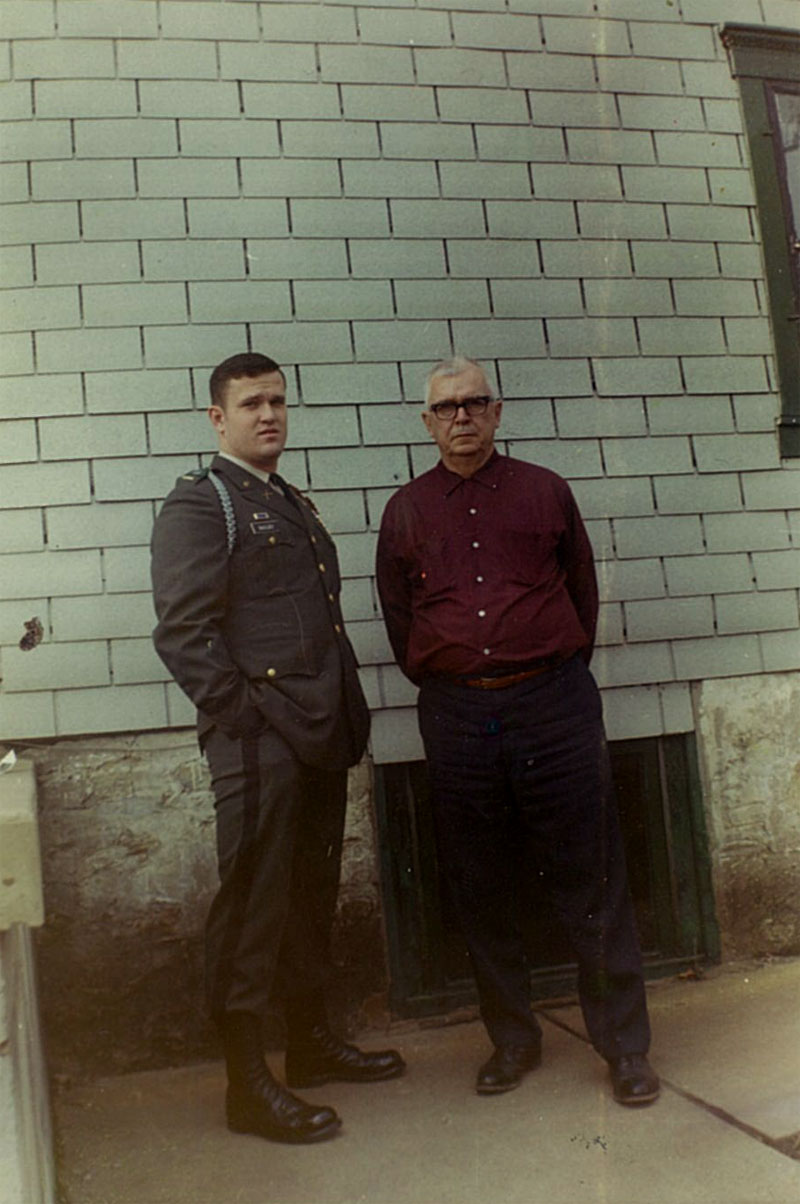 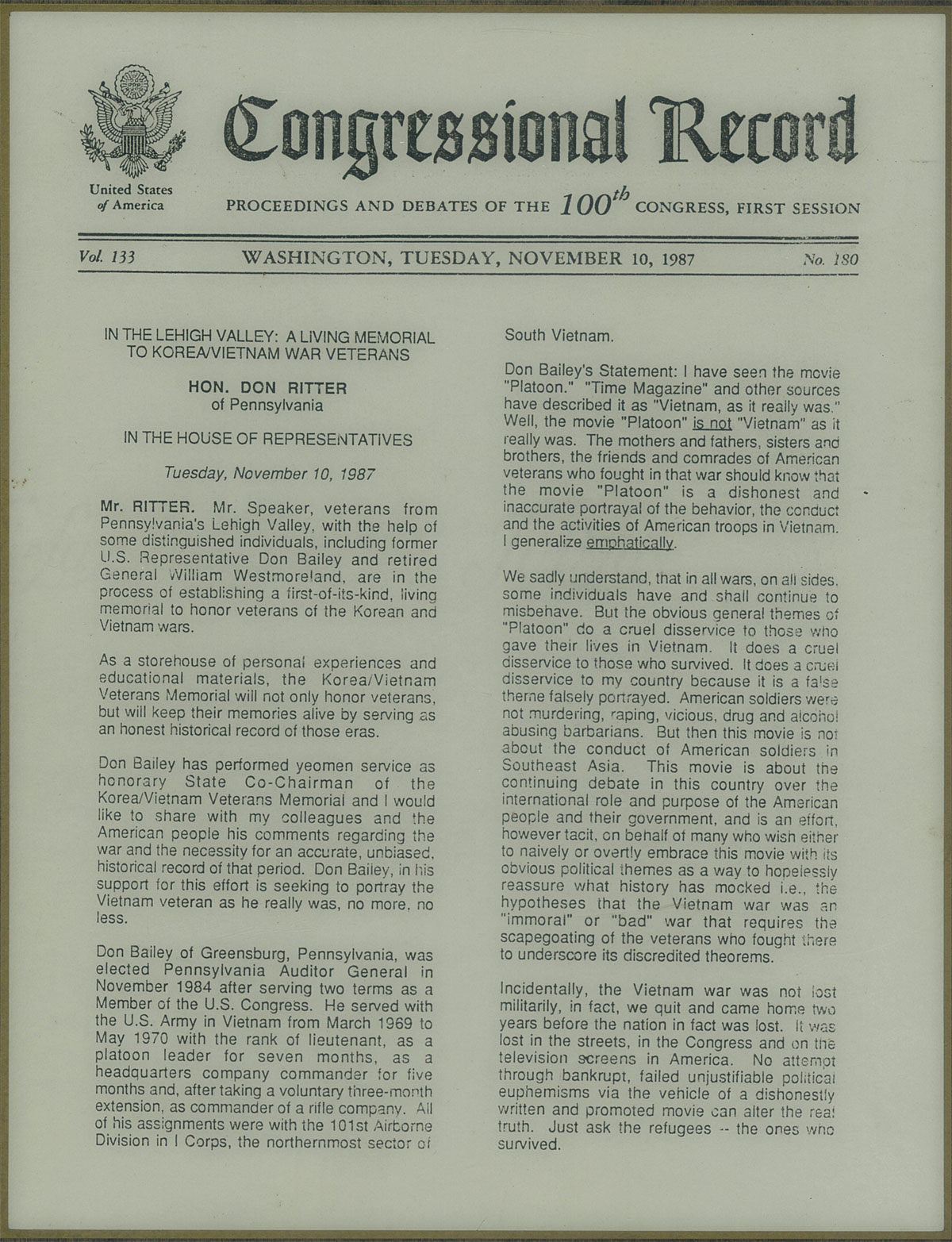 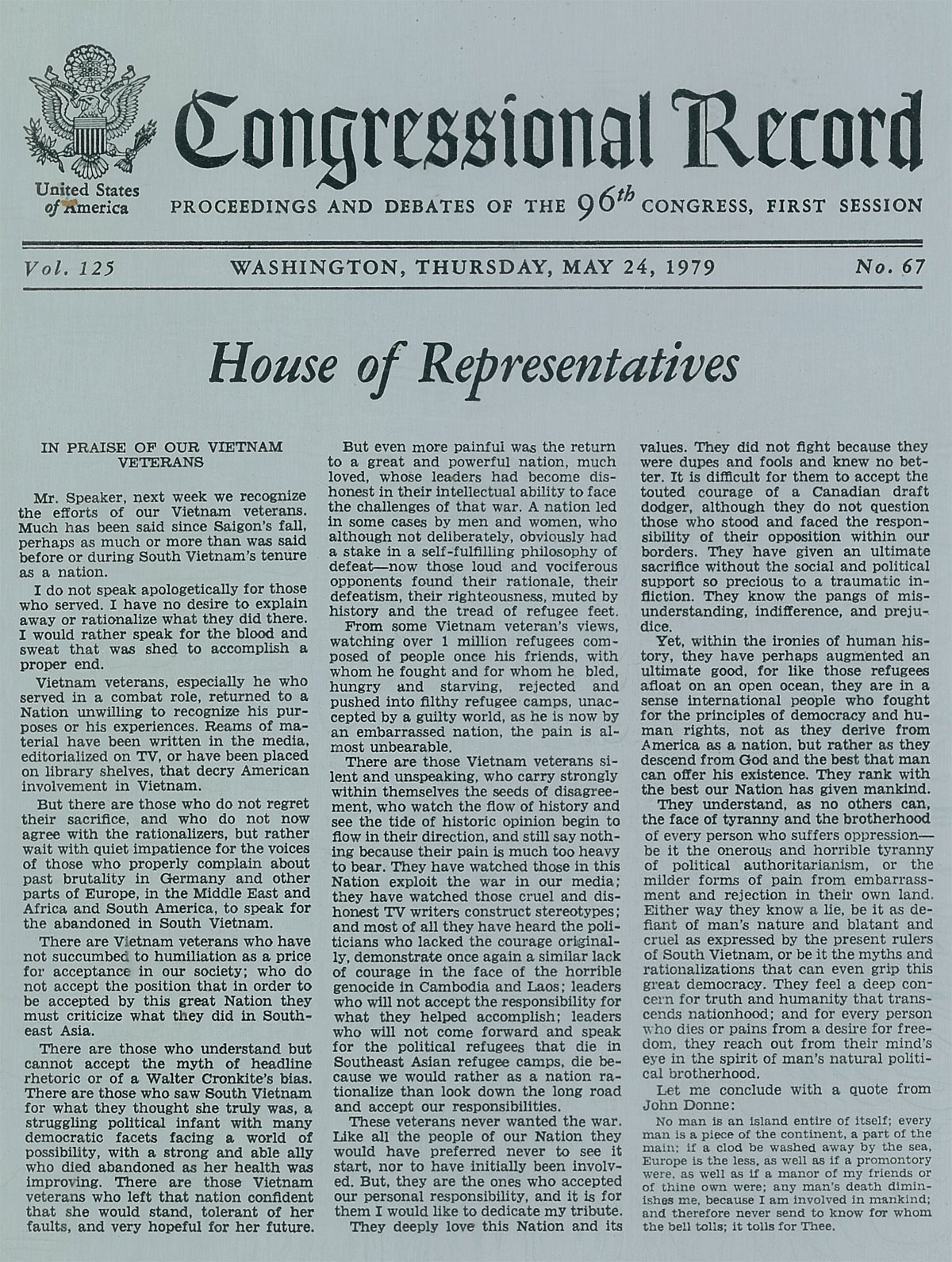 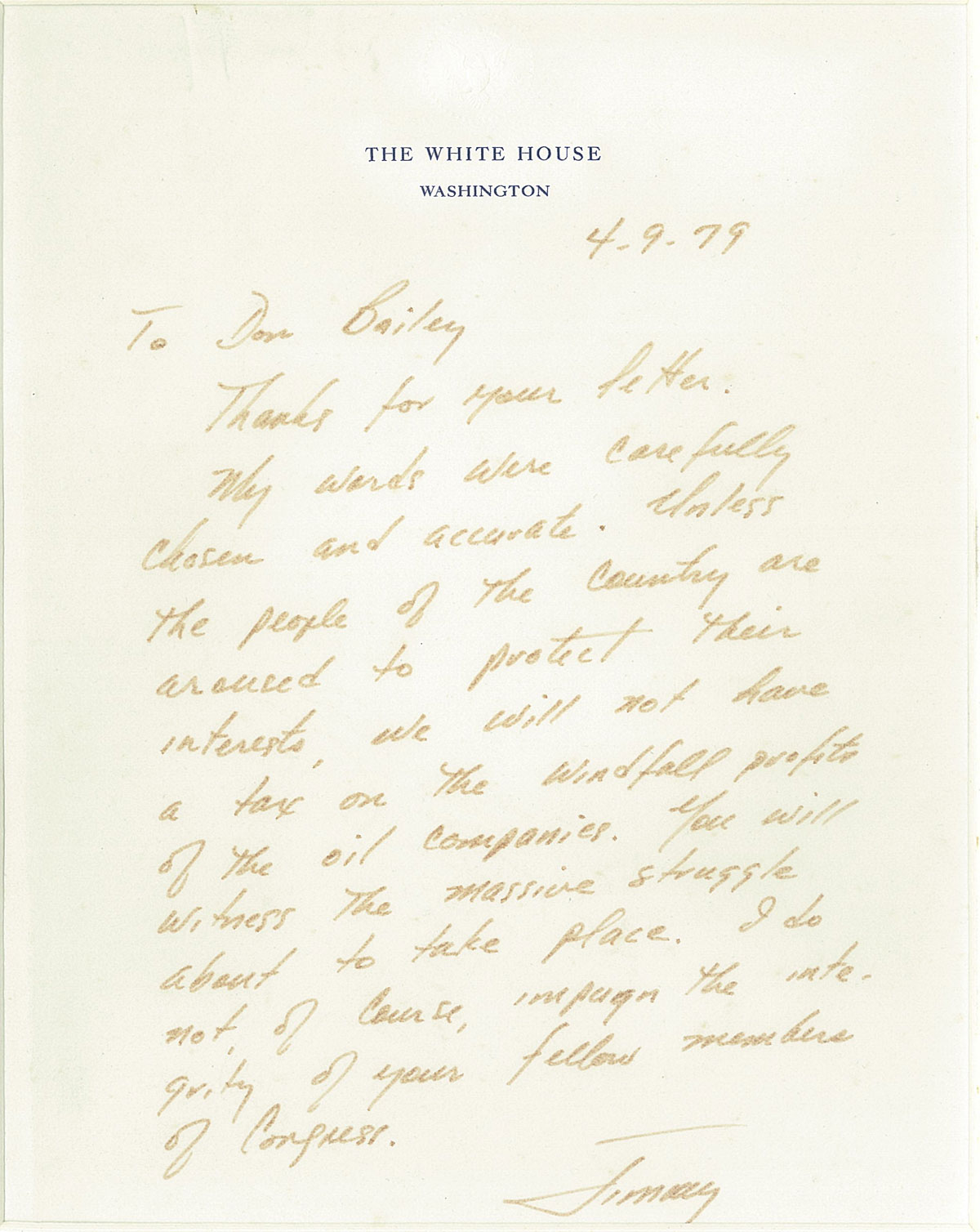 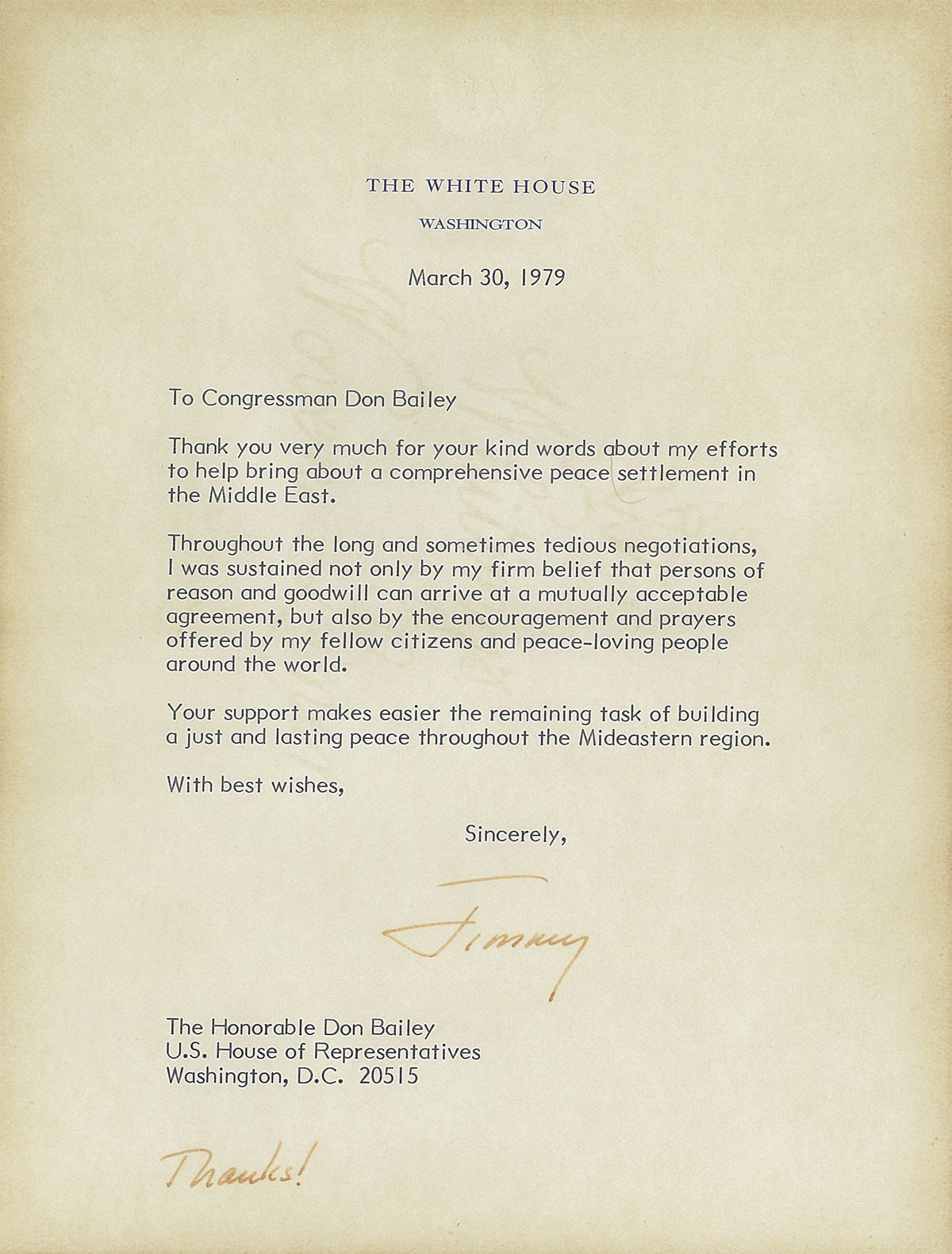 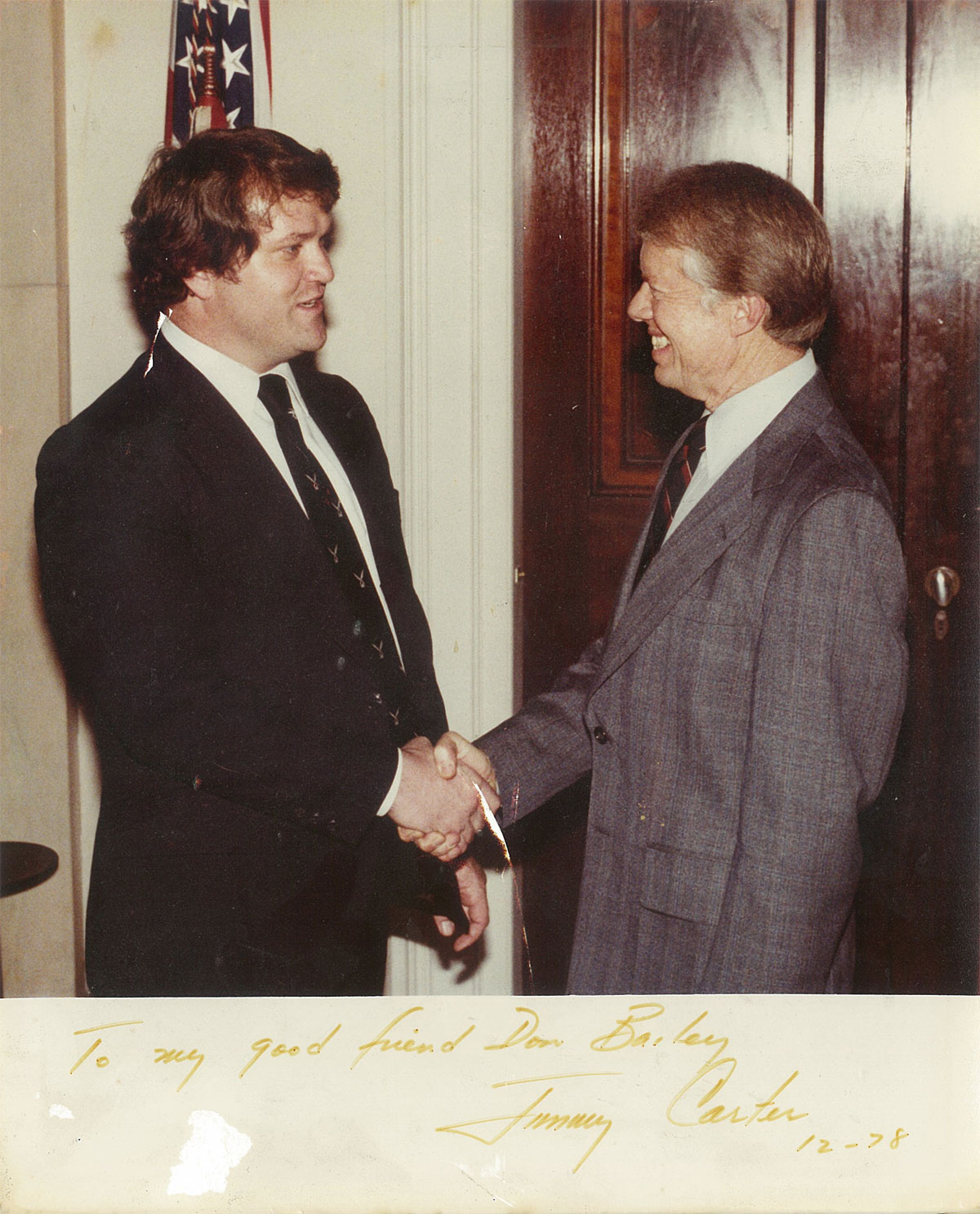 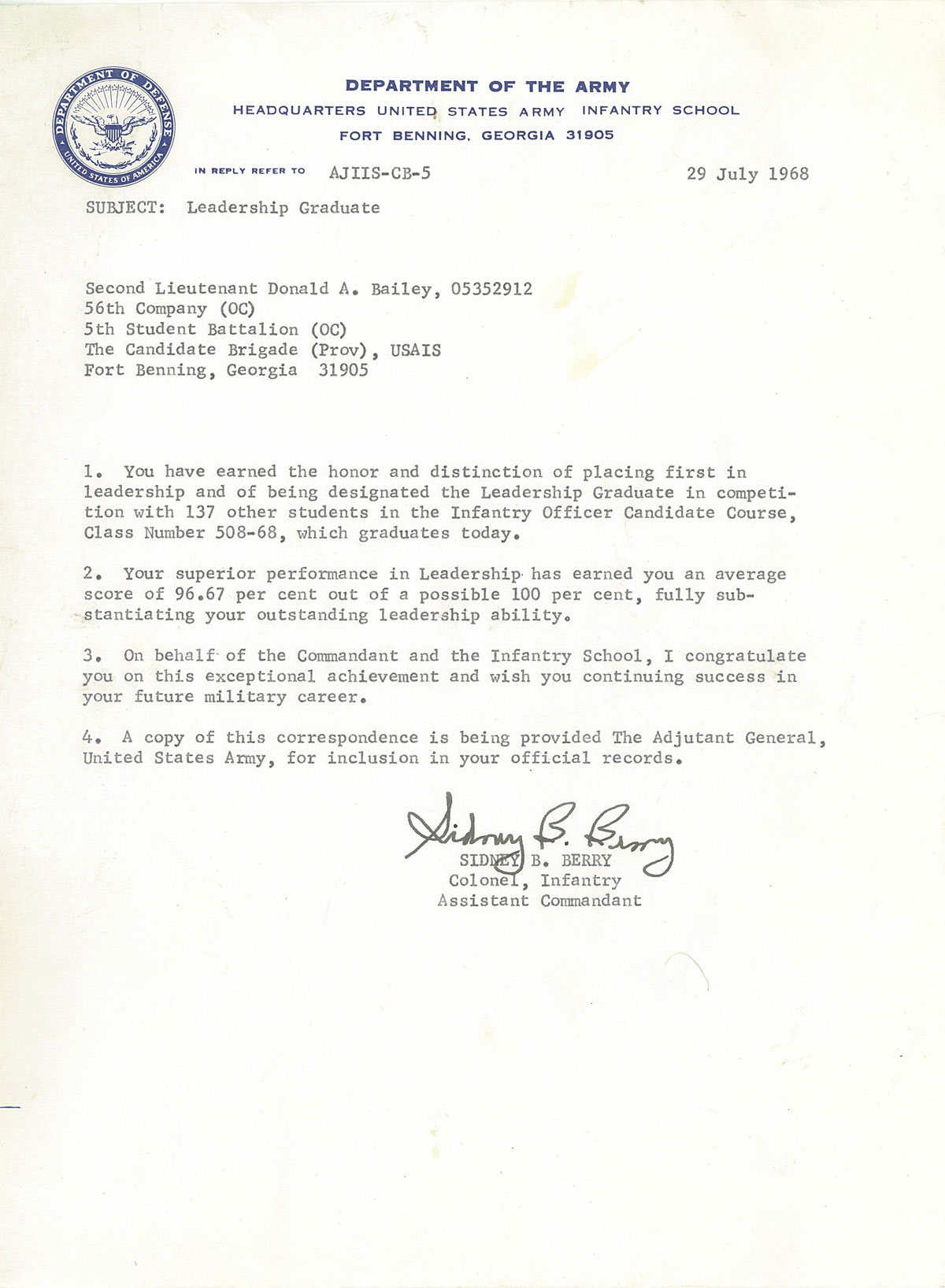 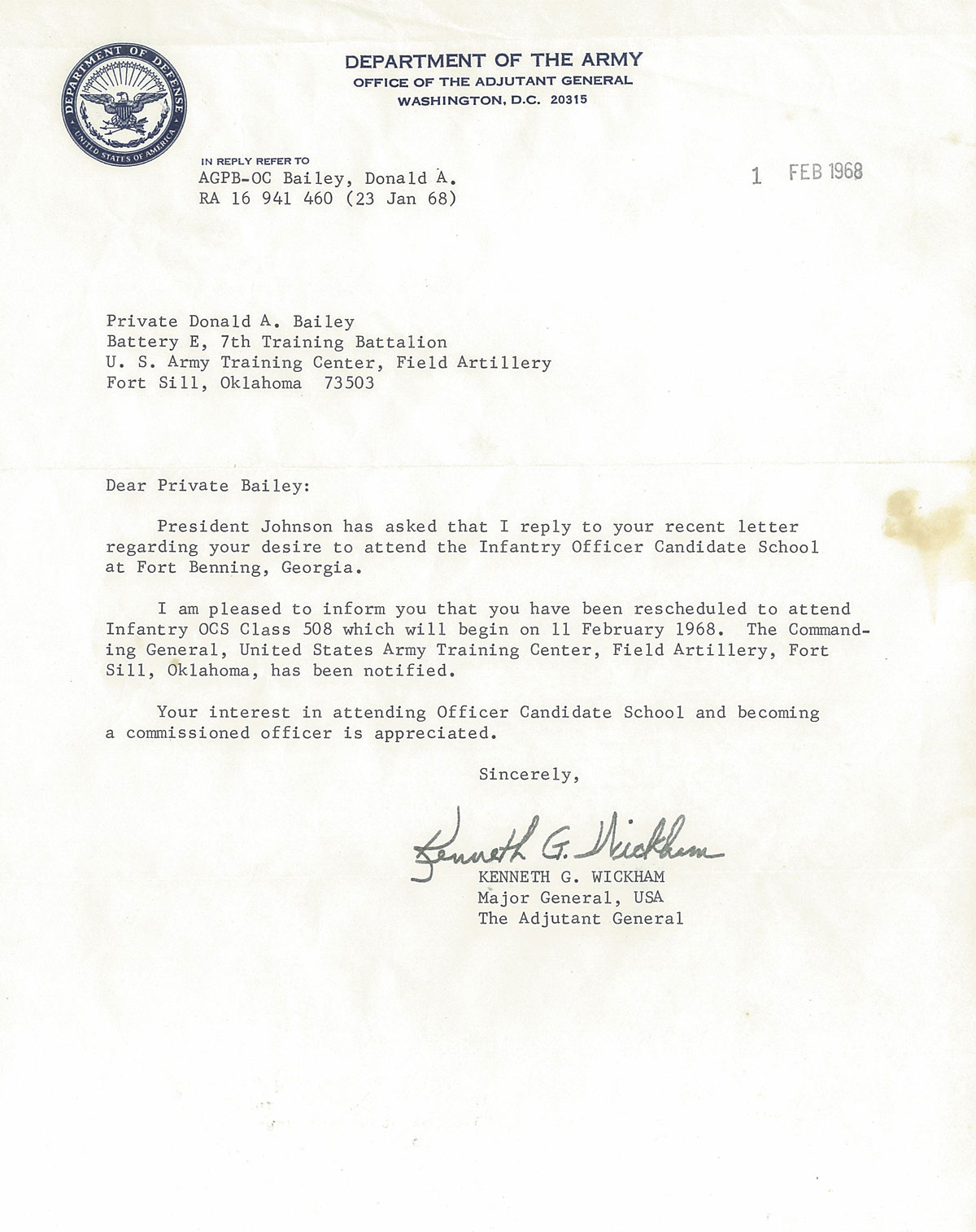